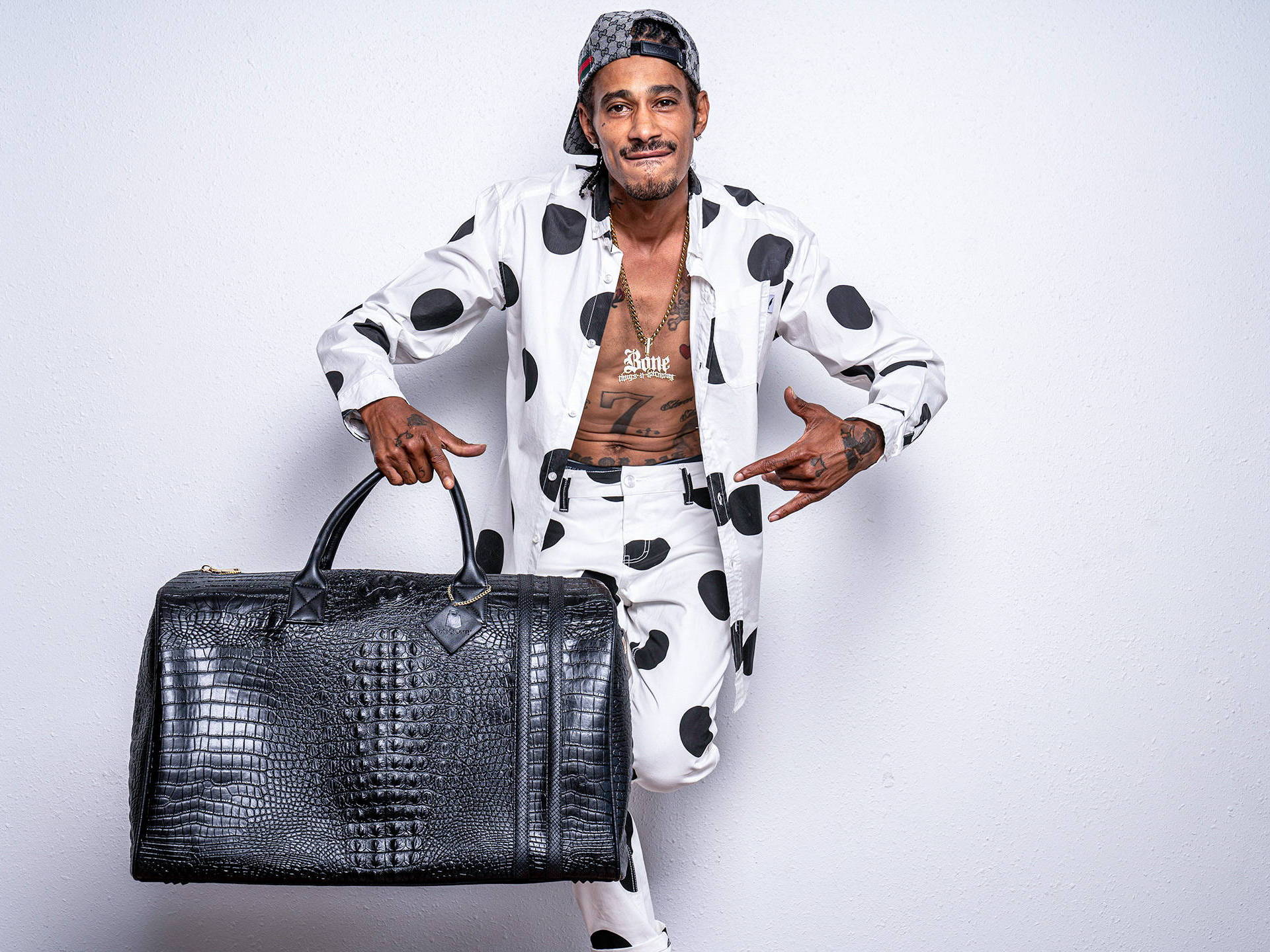 Released under his company Harmony Howse Entertainment, “Wanted Dead Or Alive” arrives on the heels of several successful projects in the music industry. Originally from Cleaveland, OH, Layzie Bone has formed several cherished groups; most successful of those being Bone Thugs-n-Harmony. After making a trip out west to Los Angeles in the 90’s, he met famous rapper Eazy E of Ruthless Records who took Layzie’s group under his wing for the release of their critically acclaimed EP “Creepin On Ah Come Up”; the single “Thuggish Ruggish Bone” sold more than 80k copies during its first week of release. The EP later went on to go double platinum, acquiring Bone Thugs-n-Harmony a lifelong fan base. The group went on to sell over 30 million records over the years and was given American Music Awards, ASCAP Awards as well as a Grammy for their hit “Crossroads” which at the time tied a Beatles record for the fastest rising single in recording history. 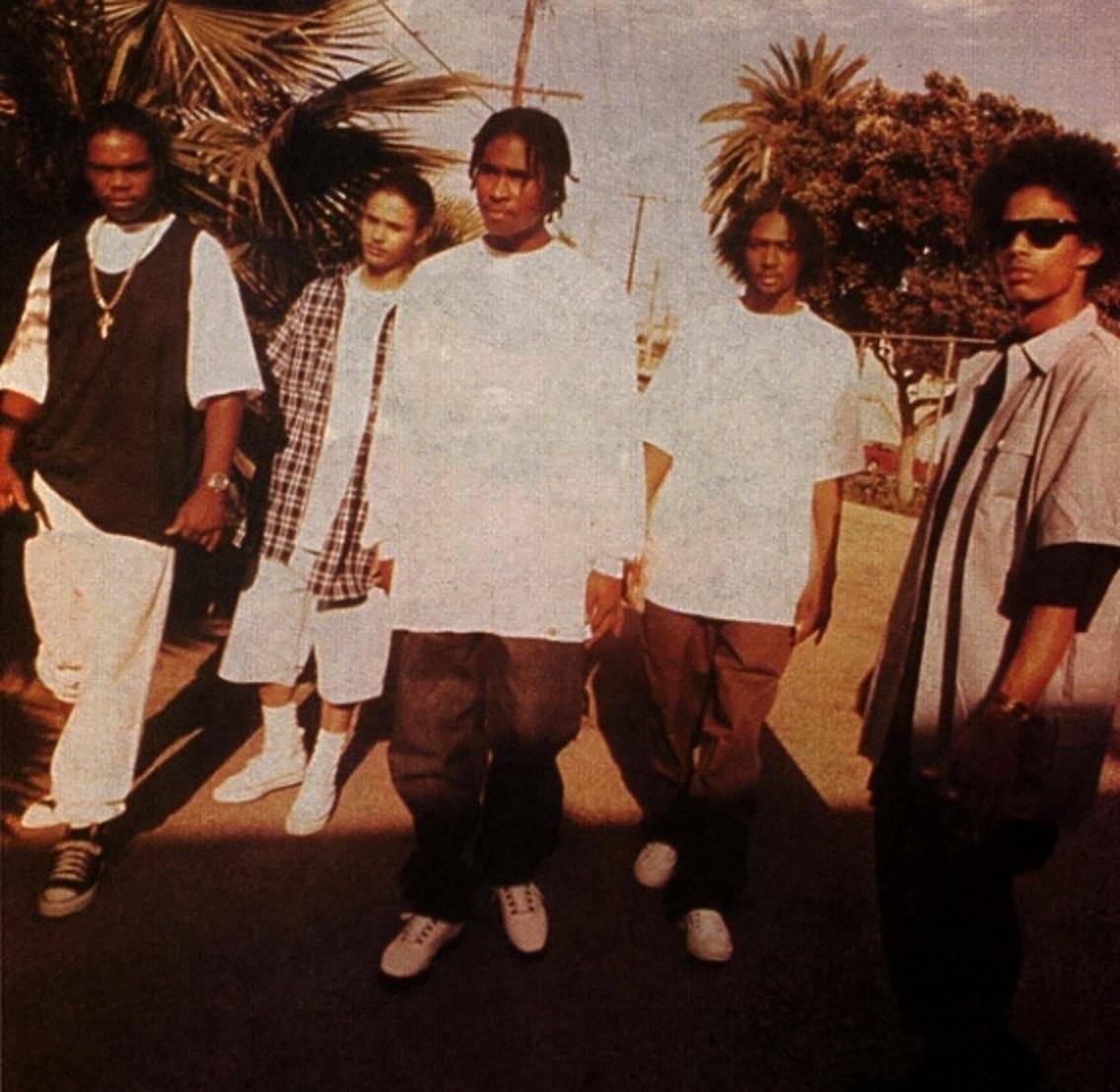 The success of Bone Thugs-n-Harmony built a solid foundation for Layzie’s solo works. He has also branched outside of music, acting in independent films like “Bar BQ”, “No Rules” and Bone Thugs-n-Harmony’s straight to DVD movie “I Tried” which also went platinum in 2006. Sticking to his success of branding new artists, his company Harmony Howse Entertainment keeps everything in house, where he plans to continue to release his own music as well as a book of poetry. Be sure to follow the evolution of Layzie Bone with his new album today!

Enter Code: Layzie20 at Check Out for 20% OFF ALL PURCHASE
COLORS
Material / Fabric
PRICE
Error