The New York Times has written about the importance of black-owned companies pooling together to create strength in the marketplace. It is believed that acknowledging black-owned businesses supports families, employees, and business owners, as well as attracts community investors and a strong morale. Bloomberg recently reported that “top retailers finally see the value of black-owned brands,” while Target says now it will hire more black-owned companies, spending 2 billion dollars on the business community by 2025.

Top brand sites have rewarded Tote&Carry by including them in articles that mostly focus on luxury travel bags and the best of Black-Owned Brands. This includes TripSavvy.com, The Zoe Report, Travel+Leisure, Cosmopolitan, Vogue, and Elle magazine.

The first black cast mate of Bravo’s megahit, Real Housewives of Orange Country, NOELLA BERGENER, calls herself a big fan of the carry-on luggage line; Singer LA NEGRA wrote the company to tell them she is “the biggest fan of the line.”

Tote&Carry matching travel bags were seen on the STARZ set of the new POWER franchise POWER BOOK IV: Force. A video was sent to the company of their olive and chocolate Snakeskin Duffel+backpack Sets, on stage. 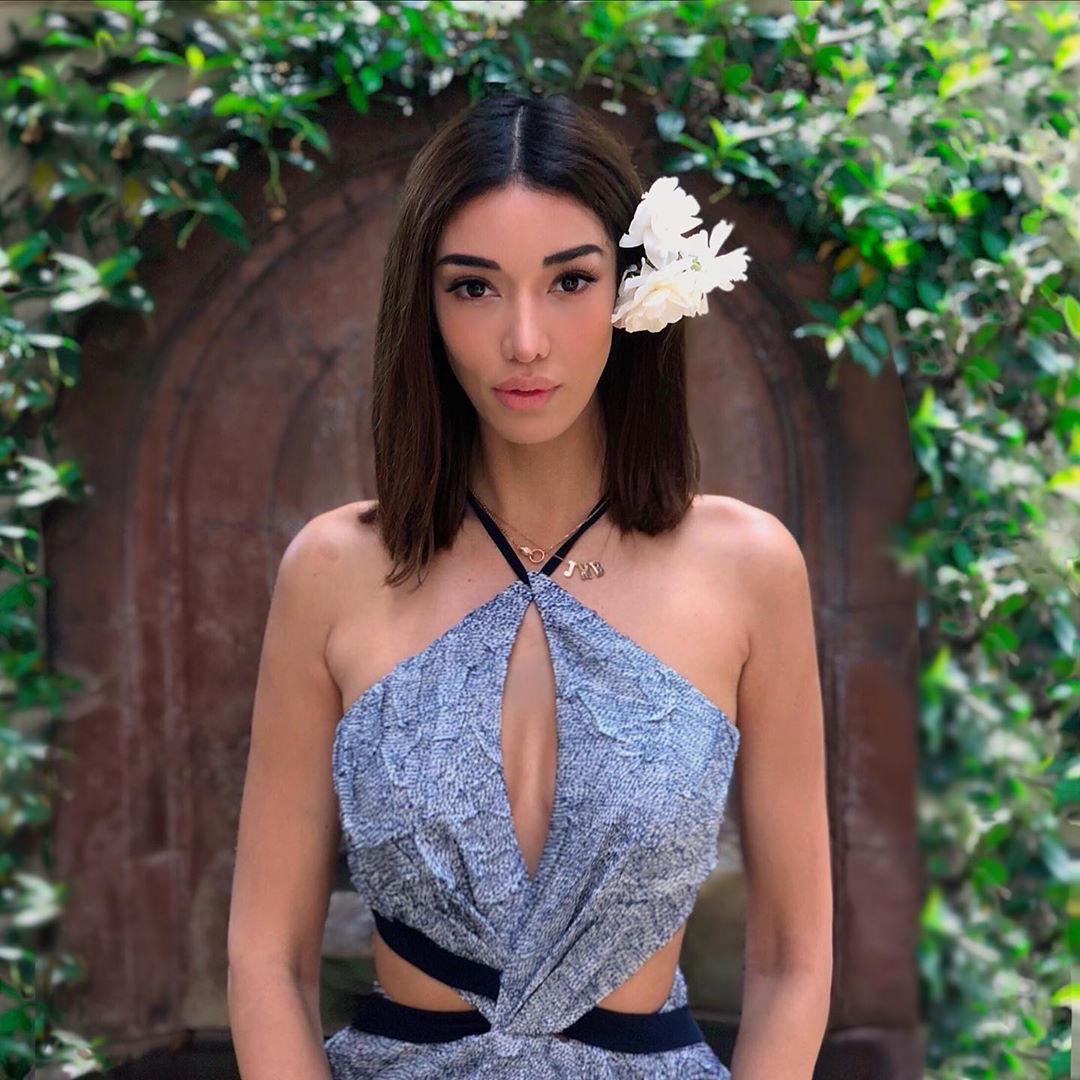 Hip hop’s ADAM22 rocked the tactical vegan vest- eco-style- on an episode of his hit podcast, NoJumper. Four of the new African-American cast members of HBOMax’s reboot of GOSSIP GIRLS requested sets of the burgundy velour and rose and gold metallic duffels+backpacks.  Oscar winner JAMIE FOXX knows style- and gifted multiple bags to his family over the 2020 holidays. 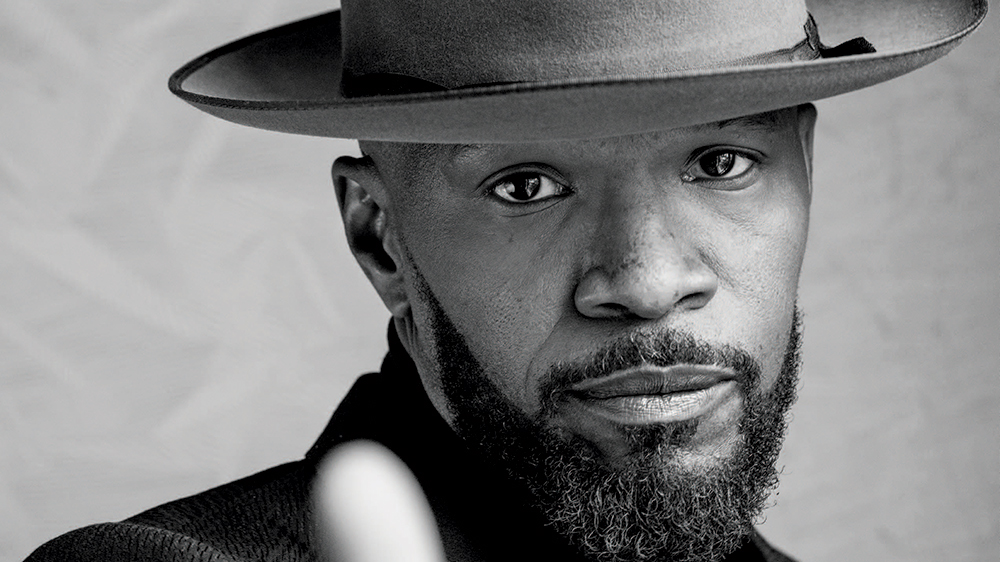 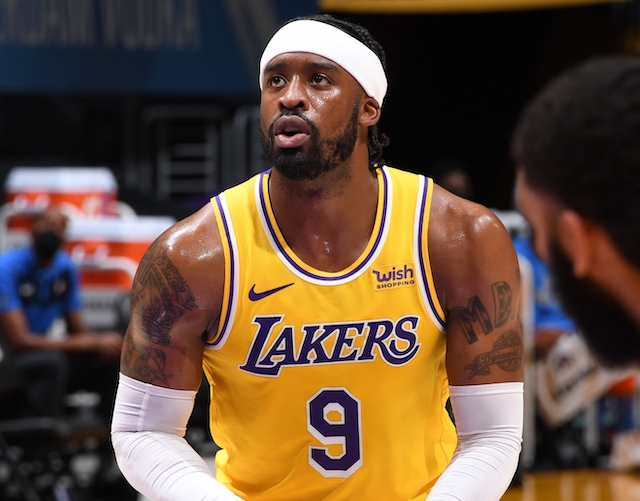 The hottest black stars of today recognize Tote&Carry as the brand to buy. Superstar MISSY ELLIOTT requested multiple mustard-colored bags, which were given to her recently at her 50th birthday party in Atlanta; G HERBO shot his new video, COLD WORLD, wearing the Tote&Carry white tactical vest;  Rapper T.I. was wearing the same tactical vest in olive to star in his video “Hit Dogs Holla” featuring Tokyo Jetz.

The biggest in the biz are manbag-toting stars that must always travel in style: A$AP Rocky, Snoop Dogg, Big Sean, Kanye West, Usher, Seal and Lil Uzi all have been seen toting and carrying bags for men. Luxury Luggage is (on) FIRE!

Tote&Carry co-founder/designer Tony “Stitch” Dennis had a dream of creating eco-friendly, cruelty-free unisex luxurious and affordable luggage. The popular designer, known to his clients as “The Stitch Doctor,” first items were made on a worn-out sewing machine in his basement in ‘92. Now with more than 30 years of experience and a strong background full of humble beginnings, Dennis utilizes the brand to express art through fashion by representing the African American community whose identity has been historically stolen. (Hollywood columnist Flo Anthony wrote up Tote&Carry’s co-founder in her weekly column for the cover of The Philadelphia Sun.)